2015 has blown in with a flurry of new releases.

Now if I could just find a preschool with space …

My MMA sports romance, Strike to the Heart, has been climbing the charts, which has been very exciting. I’m happy with how the story came out and thrilled that readers are enjoying it.

Right now – I have a special release price of 99 cents. 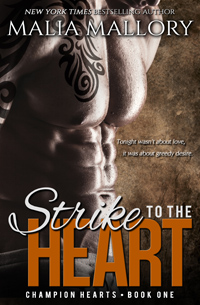 Strike to the Heart

Tonight wasn’t about love, it was about greedy desire.

When tennis star Jo Parker-Barrow meets MMA fighter Zane Ryan at a US Open party, she has no idea who he is. She just knows he’s handsome and hot. Throwing her usual caution to the wind, Jo allows herself one sizzling night with a stranger.

But Zane doesn’t want to remain a stranger. He pursues Jo until she can’t say no, but neither can she say yes. She’s had her fill of men who take risks for a living, and Zane is a mixed martial arts fighter at the top of his sport. Can Jo love not only the man but the fighter as well? 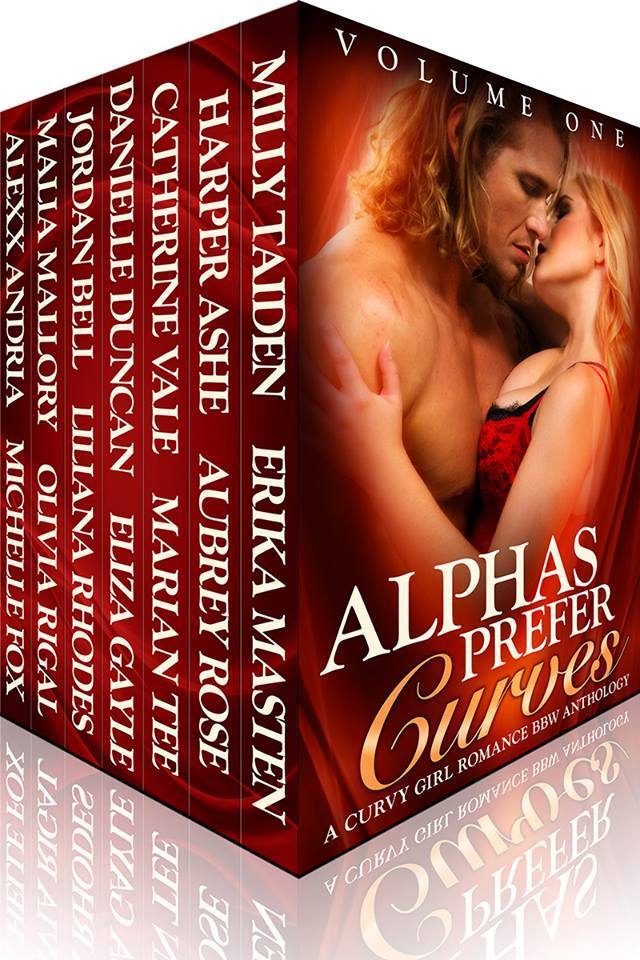 Dangerous Protector by Milly Taiden
Cynthia Vega had a good reason to leave James Brock, the only man she loved, after accepting his marriage proposal. Now she’s back. And he’s not willing to ignore their chemistry or the past.

A Prowl On The Wild Side by Erika Masten
Curvy girl Vanessa is haunted by nightmares, dreams of being an animal, and sleepwalks naked. What’s she doing losing her heart to a 6’4” Nordic Adonis with fangs and fur? That’s just crazy.

Bear The Heat by Catherine Vale
Rescuing Sonya from a fire is only the beginning. It’s instant chemistry, a passion that burns as bright as the very fires that threaten to consume them.

Heartbitten by Aubrey Rose
When a snarky billionaire vampire meets a curvy grad student, he loses his heart and finds true love.

Distracting the Billionaire’s Son by Jordan Bell
Curvy girl Jessica discovers a distraction in Jonah that could help them both forget the troubles that soon threaten to destroy what fragile pleasure they’ve found in each other.

The Billionaire’s Curvy Guide by Danielle Duncan
When Zoe and Bastian meet, it’s magnetic. But Zoe doesn’t want to risk her job and Bastian won’t back down. Only one of them can win this battle of wills–but what will the loser really lose?

Soldier by Liliana Rhodes
Hitman, killer, Dante Gambino, that’s who I am, but none of it mattered until I met Gia. I will protect her and keep her safe, but doing so will push her away forever. I must kill her brother.

Something True by Malia Mallory
Rocker Liam Smith’s in trouble-again. A charity founded to entertain hospitalized kids seems ideal for his community service, and the director Shelley Taylor is as curvy as his favorite guitar.

Heart Racer by Marian Tee
Greek billionaire biker Leandro Christopoulos wants snarky Roberta as his fake girlfriend, and he’s willing to lie about loving her to make it happen.

Jade by Olivia Rigal
For a young genius like Jade few things are a challenge except maybe a bowl of ice cream or a normal conversation with a guy. Until Oliver shows her curves are meant to be rocked.

Kings of Asphalt by Alexx Andria
Curvy reporter Zoe Delacourte wants MC leaders Jax Traeger and Hunter Ericksen. Some might call them bad men but Zoe doesn’t care. She wants the bad boys in her bed.

Operation: Burlesque by Michelle Fox
When Ruby Palmer signs on to work as a seamstress for the steamy Cirque D’Amour, the spotlight won’t take no for an answer, and neither will the circus’ handsome, enigmatic magician, Blake Cannon.

KANE by Eliza Gayle
Kane Gunn has a kill order to fill and when he catches the curvy woman who’s become his obsession he is consumed by a desire that overwhelms everything, including his quest for justice.

When Three Dozen Authors Get Together – What do you get? $800 in Amazon Gift Cards Up for Grabs #Amazon #ebook